Save the Dream joined forces with the Qatar 2022 organisers, the Supreme Committee for Delivery & Legacy (SC), and Ooredoo to host a star-studded football legends match at Majlis Qatar, in Gorky Park, Moscow.

As football fans everywhere focus on the 2018 FIFA World Cup™, Save the Dream joined forces with the Qatar 2022 organisers, the Supreme Committee for Delivery & Legacy (SC), and Ooredoo to host a star-studded football legends match at Majlis Qatar, in Gorky Park, Moscow.

The legends match took place during the visit of His Highness The Emir, Sheikh Tamim Bin Hamad Al Thani, to Majlis Qatar. A number of dignitaries attended the event, which was held while the SC continues to promote Qatar 2022 to football fans across Russia with various activations in Moscow and Saint Petersburg. 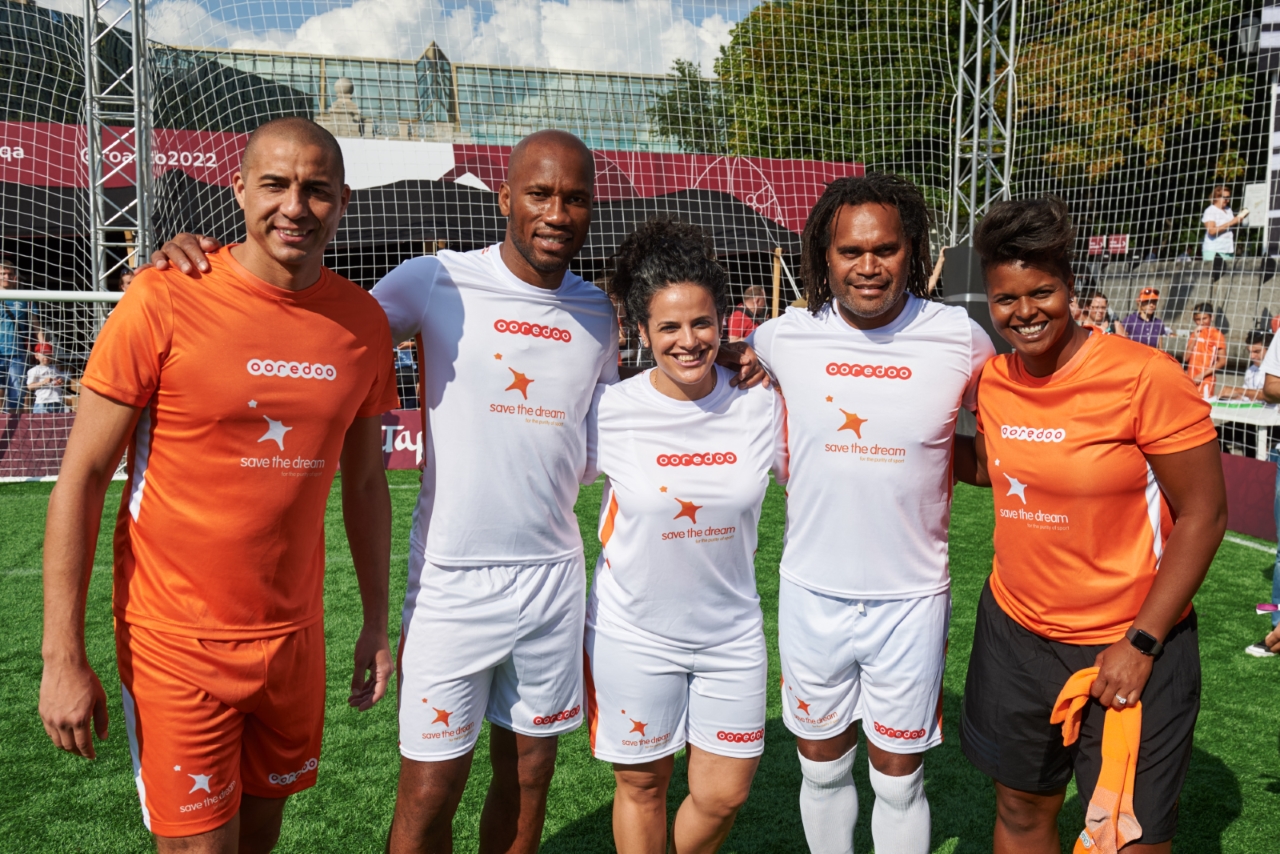 Save the Dream ambassadors Christian Karembeu, David Trezeguet, Didier Drogba, Honey Thaljieh and Karina LeBlanc played in the matches alongside women and children from Russia.

The matches were organised to highlight Save the Dream’s vision of creating a world where every child and young person has the opportunity to play sport safely and learn from its values of integrity, respect and inclusion. 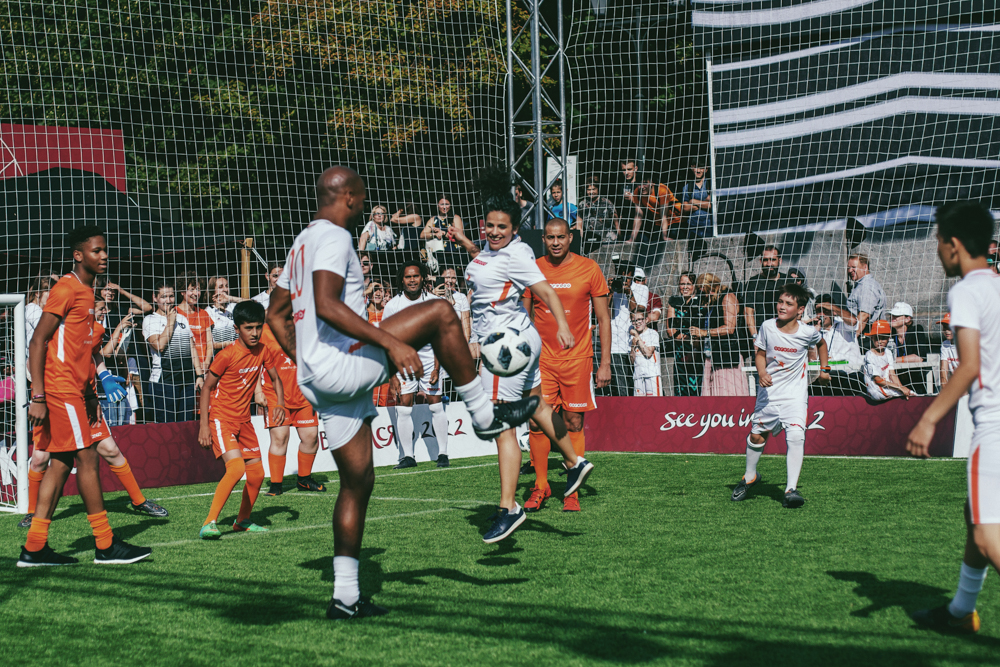 H.E. Hassan Al Thawadi, SC Secretary General, said: “The Save the Dream legends match has highlighted the important and positive role that football can play in uniting and inspiring people in Qatar and around the world, as well as how it can act as a powerful and positive force for good in society. Sport plays an incredible and empowering role in the lives of young people around the world, teaching them many important life lessons, as well as how to lead a healthy and active lifestyle. We are happy to be a part of it.” 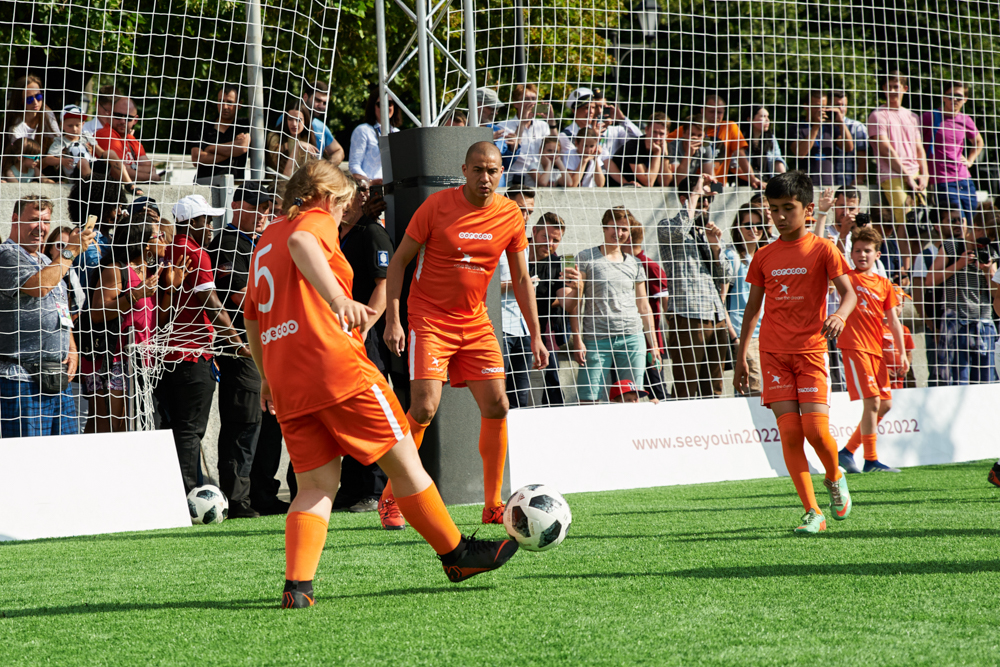 Waleed Al Sayed, CEO of Ooredoo Qatar, said: “Ooredoo is delighted to be sponsoring the Save the Dream legends match. We are excited to see how organisations like Save the Dream are proactively working to spread the values of sport in Qatar and around the world – taking sport to those who need it most. Taking part in this event in Moscow is another example of Ooredoo’s strong commitment to this market, as well as our fast and continuous growth.” 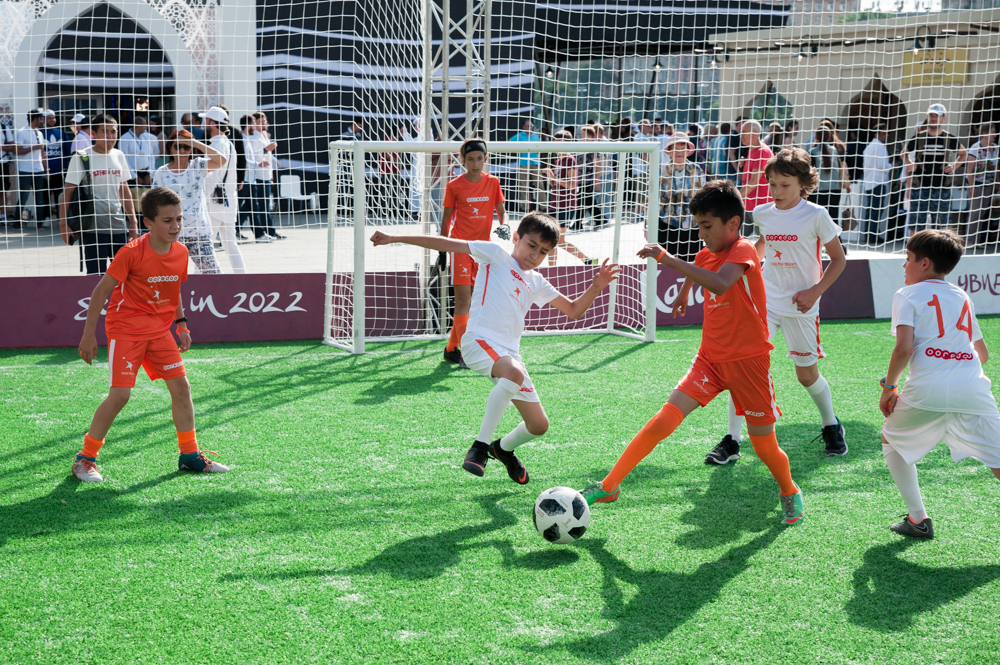 “We are delighted to hold the legends match at Majlis Qatar during this landmark moment in football history. Save the Dream is about empowerment, creating positive dialogue and inspiring people around the world through sport. With the support of the Supreme Committee for Delivery & Legacy and Ooredoo, we hope to continue reaching out to more young people around the world through the power of sport and promoting inter-cultural dialogue between people and communities.” 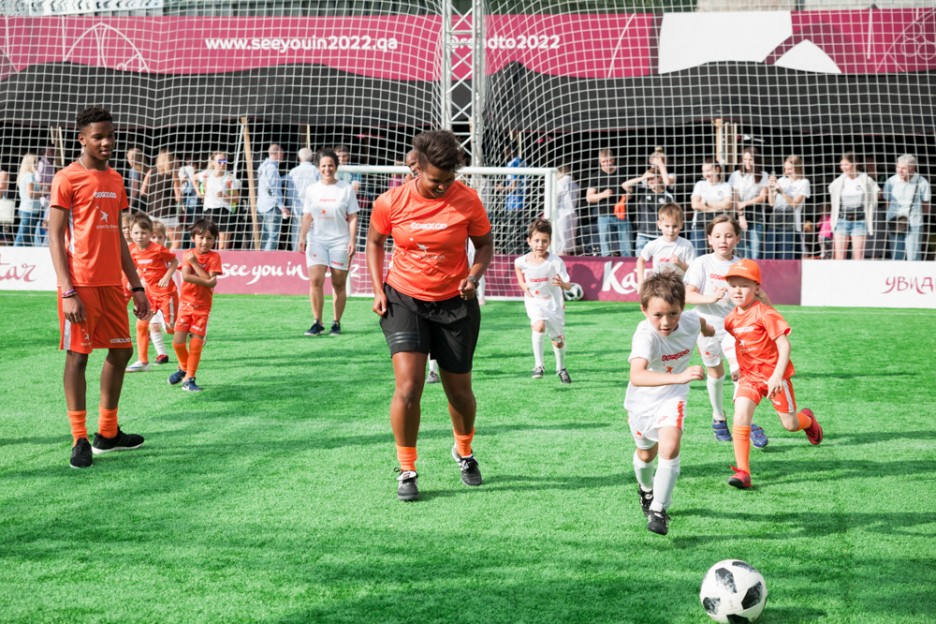 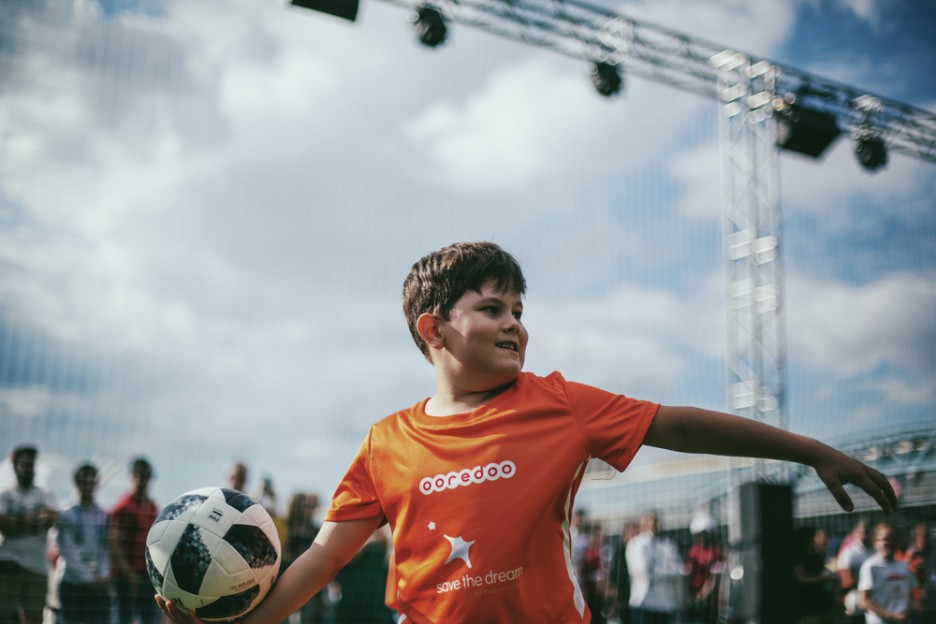 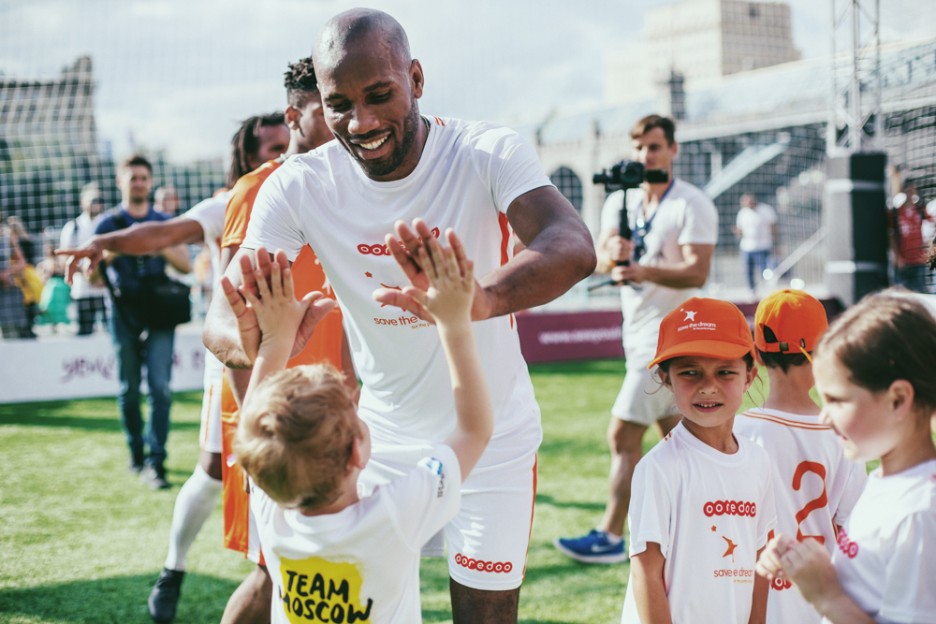 Save the Dream works closely with the Olympic Movement and in official partnership with key international organisations such as UNICEF, the UN High-Commissioner for Refugees (UNHCR), the UN Alliance of Civilization (UNAOC) and UNESCO.