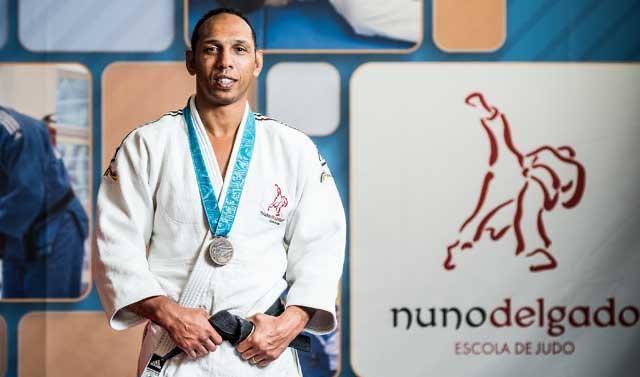 Recommitted to the positive values of sport, two Ambassadors of Save the Dream, Sheikh Fahad Al-Thani, and Nuno Delgado, called on youth leaders from the Islamic World to use the power of sport to promote peace, tolerance, and intercultural dialogue.

This took place during the second edition of the Leadership Training in Peace and Security (LTIPS) Programme organized in Tangier, Morocco, on 24-26 November by the Educational, Scientific and Cultural Organization (ICESCO), in the presence of over 150 youth leaders and peace ambassadors.

Sheikh Fahad Bin Khalid Al Thani, the first professional boxer in the history of Qatar and President of the Qatar Boxing Federation, said:” Since childhood, Muhammad Ali has represented a great source of inspiration. His example has provided me with a constant guidance to overcome obstacles and break down barriers.

It all starts by believing in yourself. Then, sport will make the difference and accompany you across different phases of your life.”

A judoka who won Portugal’s first medal at the 2000 Summer Olympics, in Sydney, Australia, Nuno Delgado said: ”Sport has the unique power to break down barriers of all kinds – geographical, political, religious and cultural.

I believe in the capacity of sport to generate opportunities where there is despair and to foster a new generation of leaders inspired by its values.”

In the same hours, another sport legend, Tegla Loroupe, took part on behalf of Save the Dream in the Podcast series “Power of the Pitch”, as a part of the “Going to Extremes” Podcast produced by the Doha-based UNOCT’s International Hub on Behavioural Insights to Counterterrorism (BI Hub).

Loroupe, a former marathon world record-holder, who led the IOC Refugee Olympic Team to the Olympic Games Rio 2016, shared her personal experience as an athlete and peace-maker.

“As CEO of Save the Dream, I feel so proud to see our Ambassadors, such important athletes and professionals, talking on our behalf as a movement of people and organizations who believe in the power of sport to build more fair and inclusive societies.” Massimiliano Montanari concluded.