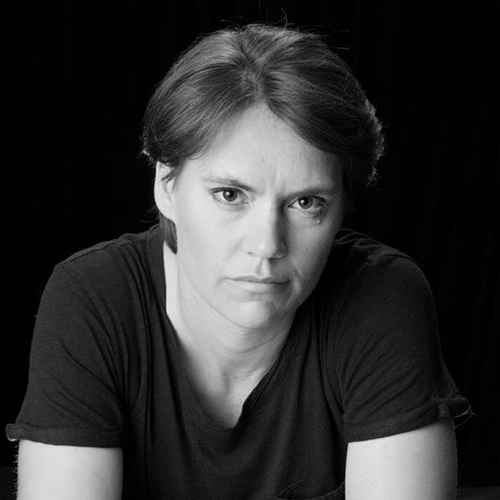 I believe that sport is a great teacher and developer of character, if played for the right reasons and with integrity. I believe in the values of fair play, good sportsmanship and share Save the Dream’s belief that sport should be free from corruption, violence and discrimination. I work extensively with young and aspiring athletes, particularly swimmers, and as such feel honoured to be a Save the Dream ambassador!

As an international swimmer, Penny Heyns established herself as the world’s greatest female breaststroker of the 20th Century by becoming the only woman in Olympic history to win both the 100 and 200 meter breaststroke events in Atlanta 1996, bronze in Sydney 2000 and by breaking a total of 14 individual world records during her career.

Furthermore, she is still the only Breaststroke swimmer, male or female, in the history of swimming to break long course world records in all three possible distances, namely the 50m, 100m and 200m and short course 50m and 100m thus simultaneously holding a total five of the possible six event world records.

Her achievements brought her personal audiences with Nelson Mandela, South Africa’s beloved “Madiba”, and catapulted her into the world of sporting celebrity. While she spent much of her time in the United States and Canada, her heart remained in South Africa, where she now lives.