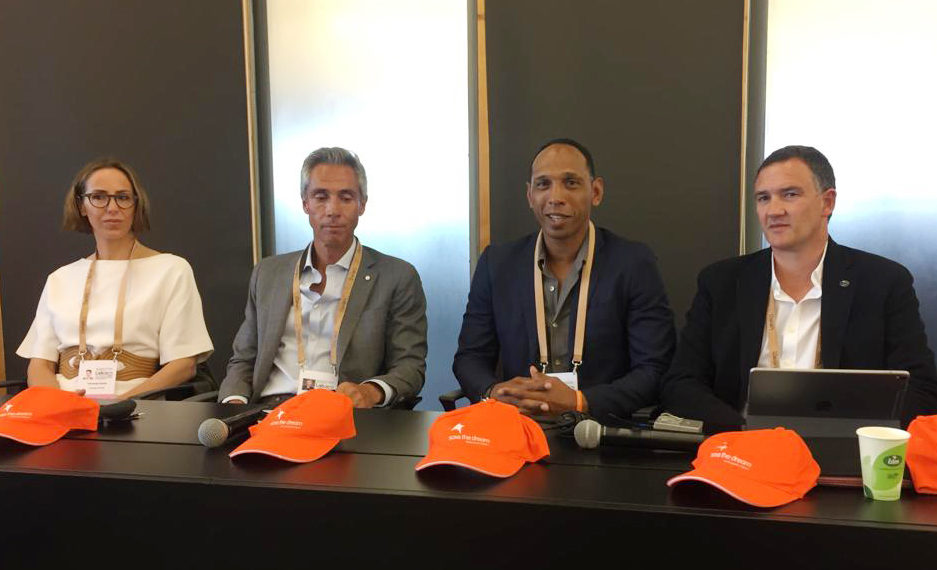 Within the framework of the 2019 World Conference of Ministers Responsible for Youth (Lisbon + 21) and Youth Forum, Save the Dream jointly with the International Olympic Truce Center (IOTC) hosted a special event to share and develop ideas on the use of sport to promote inter-cultural dialogue, peace and reconciliation.

The event was attended, inter alia, by football legend Paulo Sousa, previous defensive midfielder for the Portuguese national team. He won the Champions League with both Juventus and Borussia Dortmund and the Intercontinental Cup with Dortmund.

The World Conference was opened by the President of Portugal, Marcelo Rebelo de Sousa, and attended by María Fernanda Espinosa, President of the United Nations General Assembly; Jayathma Wickramanayake, United Nations Secretary-General’s Envoy on Youth and other dignitaries.