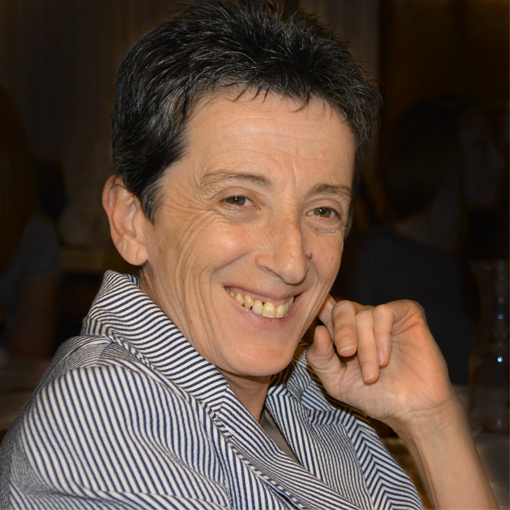 “It’s a great honour to be chosen as one of the Ambassadors for Save the Dream. I will give my best for this cause as I have always done in everything I’ve done. It’s very important to promote and defend the values of fair play, ethics and the fight against doping for our young.”

Rosa Maria Correia dos Santos Mota, (born June 29, 1958) is a Portuguese former marathon runner, one of her country’s foremost athletes, being the first sportswoman from Portugal to win Olympic gold. Mota was the first woman to win multiple Olympic marathon medals as well as being the only woman to be the reigning European, World, and Olympic champion at the same time. On the 30th Anniversary Gala of the Association of International Marathons and Distance Races (AIMS) she was distinguished as the greatest female marathon runner of all time.

Rosa Mota’s first marathon was at the European Championships of 1982, hosted by Athens, Greece – the first Women’s Marathon ever. Mota was not one of the favourites for gold, but she easily beat Ingrid Kristiansen to win her first marathon.

This success was typical of Rosa Mota’s career, as she usually finished well in the prestigious marathons. She was awarded the bronze medal in the first Women’s Olympic Marathon in Los Angeles Olympic Games. Her personal best time was 2:23:29 in the 1985 Chicago Marathon. Mota won the Chicago Marathon twice.

European Champion in 1986, and World Champion in Rome 1987, she kept on winning with the Olympic gold medal in Seoul 1988, where with 2 km left in the race, she attacked, winning by 13 seconds from Silver medalist Lisa Martin.

In 1990, she returned to Boston to win for a third time beating Uta Pippig. After that she attempted to defend her European Marathon Championship in Split. She ran from the front and had a lead of over 1.5 minutes at the half way mark, but she was caught at the 35 km mark by Valentina Yegorova. They battled to the finish and Mota won by a slim margin of 5 seconds. As of 2006, winning a third European Championships marathon was unprecedented for both men and women. She won the Lisbon Half Marathon 1991.

Despite all her success Rosa Mota was suffering from sciatica and asthma as a child, yet, in 1991, she continued winning, this time the London Marathon. Later that year, Mota had to abandon the Tokyo World championships and she finally considered retirement after failing to finish the 1992 London marathon.

Considered an Ambassador of Sport, in 1998 she won the Abebe Bikila Award for contributions to the development of long-distance race training. The trophy was awarded at the end of the International Race for Friendship, sponsored by the United Nations, taking place in the morning before the New York City Marathon.

Rosa Mota carried the Olympic Flame along the roads of Athens before the 2004 Summer Olympics in Greece.

In March 2015, Mota was appointed as a Save the Dream ambassador by ICSS President Mohammed Hanzab, during the ICSS Inter Regional Sports Policy Summit in Lisbon.