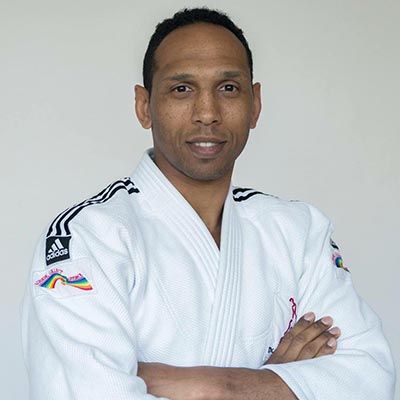 Nuno Delgado is a former Portuguese judoka who became known for winning Portugal’s first Olympic medal in judo – a bronze in the under-81 kg category at the 2000 Summer Olympics, in Sydney, Australia. He has set up the Judo School Nuno Delgado and the Forming Chanmpions for Life Programme. Nuno is Guinness World Recordist of the world’s biggest Judo class.