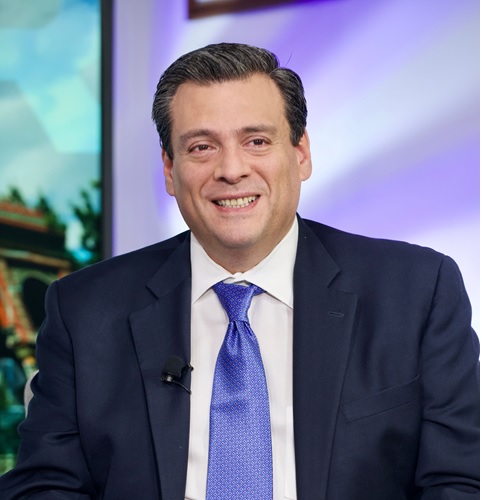 Mauricio Sulaimán is the President of the World Boxing Council (WBC), the historic governing body of boxing with 170 affiliated countries worldwide.
As the WBC president, since 12 February 2014, Mauricio has continued the legacy of his late father, José Sulaiman, of protecting the health and well-being of boxers through implementation of various initiatives and programmes like the Clean Boxing Program (antidoping rules for the sport of boxing), Weight Management Program, José Sulaimán Boxers Fund (that helps retired fighters in need), and the creation of fund for brain injury research with the University of California, Los Angeles (UCLA), among many others.
He was distinguished with the 2020 National Sports Award in Mexico, his home country, for his career dedicated to promotion of sport. He has been invited as a speaker to contribute to many important international forums such as the United Nations and the White House Oval Office among others.
He actively participates in numerous social and community support projects as an ambassador of the Special Olympics movement and the Feet First Foundation, to name but a few.
In 2016, Mauricio received an enormous distinction of being appointed by Pope Francis to establish and lead the Boxeo con Valores BOXVAL Program, which supports training of young people and children around the world, through the values of sport, particularly boxing.