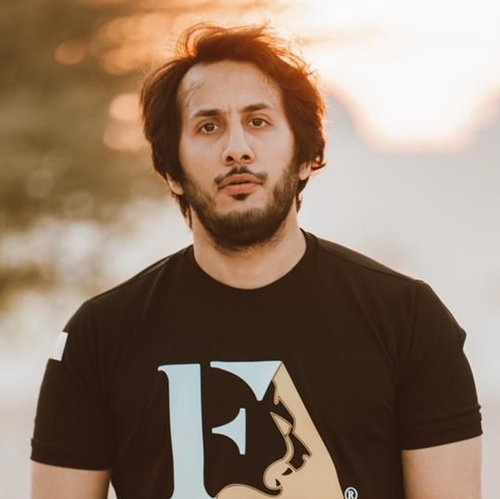 Sheikh Fahad Al Thani started boxing at the age of 16, after trying out different martial arts like Taekwondo and Kung Fu. He Represented Qatar National Boxing Team on various occasions between 2010 until 2014. He turned professional in 2016 and had his Pro Debut in Croatia. Currently Sheikh Fahad is the only professional boxer from Qatar.